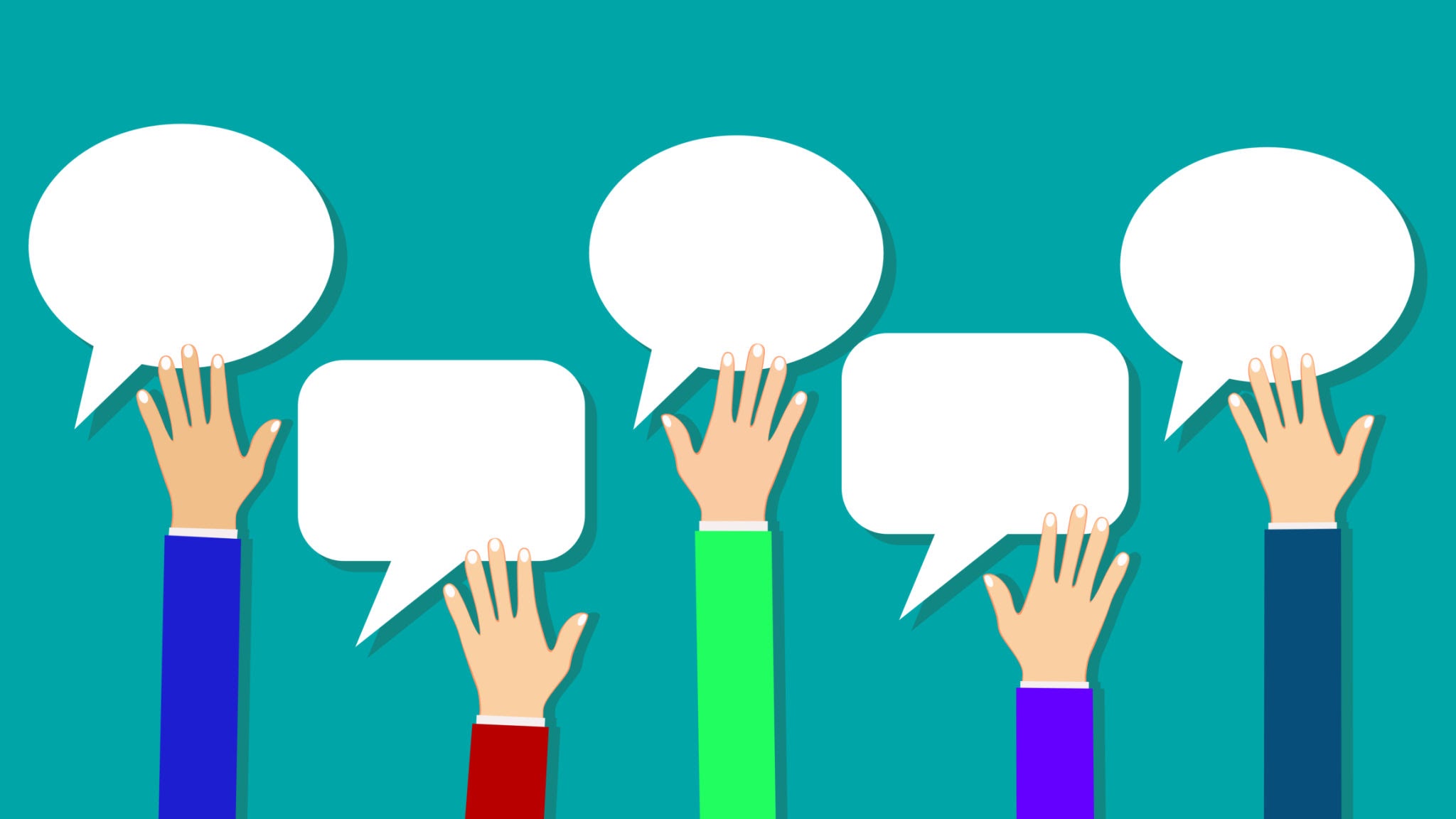 These opinion writing prompts are mostly geared for students between 5th – 12th grade. Young people are not often given the opportunity to express their thoughts on larger issues and concerns. These opinion writing prompts will allow them to put on their thinking caps and contemplate on the conflicts of truths and lies, as well as coming up with solutions to situations that they normally wouldn’t be exposed to.

→ Writing Prompt 1: Your town has extra money which they can use for a town improvement project. Should they build a sports park or a town swimming pool? Explain the reasons for your choice.

→ Writing Prompt 2: There’s a popular quote that says: A friend to all is a friend to none.
Is this true? Is there a difference between friendship and friendliness? Write about what friendship means to you.

→ Writing Prompt 3: Cyber bullying has become a problem for many children and teens. Although it can lead to a child feeling so hopeless that they commit suicide, there is no Federal anti-bullying law. ( For example, forty nine states have anti-bullying legislation, but bullying is not illegal). Have you or someone you know ever been cyber bullied? As a result, did you report it? How did it make you feel and what can we do as a nation to stop it?

→ Writing Prompt 4: The Roman Emperor Marcus Aurelius once said: If it’s not right, don’t do it; if it’s not true, don’t say it.
That sounds like a simple formula for good living. But is it possible to live a life that is free of lying? What about white lies; lies that are meant to spare someone’s feelings? What are your thoughts about that?

→ Writing Prompt 5:  In a small hometown, it is not unusual to bump into people wherever you go: the library, the supermarket, the local diner. In a big city, you can go to all of these places and never meet someone you know. Which appeals to you more? Why?

→ Writing Prompt 6: When daily paper newspapers were prevalent, people used to voice their opinions by writing a letter to the editor, which often got published. However, when you voiced your opinion in that manner, you had to sign your name to your letter. Today anyone can say anything about anyone anonymously all due to social media. Frequently, there is no censorship and people can say hurtful things. They can tell lies without fear of being caught. Do you think that there should be a law in which you can’t post anything unless your name goes along with the post? Why or why not?

→ Writing Prompt 7: Oscar Wilde said: Man is least himself when he talks in his own person. Give him a mask, and he will tell you the truth.
This is particularly true in our world today, when behind the mask of anonymity, people feel comfortable revealing their true selves on the internet. Which leads to the question, is it better that we know the deep, dark things people reveal about themselves when they “wear a mask”? Or should it be required that people identify themselves in online discussions, thereby making conversation more civilized, but less truthful?

→ Writing Prompt 8: Ralph Waldo Emerson once said: Shallow men believe in luck or in circumstance. Strong men believe in cause and effect.
Is this true in your opinion? Do you feel that your fate is shaped by too many circumstances beyond your control, or are you the main architect of your own destiny?

→ Writing Prompt 9: There’s a new amusement park being built in your neighborhood, on the land in the empty field right behind your house. Would that be a good thing or a bad thing? What’s your opinion? Explain your answer.

→ Writing Prompt 10: The philosopher Baltasar Gracian wrote: A single lie destroys a whole reputation for integrity.
Can you think of a time when someone you truly respected and revered told you a lie that made you change the way you thought about them? Do you think you could ever feel the way you did about them before they told you the lie? Write about the incident and your opinion about the person both before and after being lied to.

→ Writing Prompt 11:  Mother Teresa once said:  I alone cannot change the world, but I can cast a stone across the waters to create many ripples.
What do you feel she meant by this? Write an essay explaining your opinion.

→ Writing Prompt 12: The fire department in your town has outgrown their building. They have proposed to build a new fire station in the empty lot right next to the high school. Would that be a good thing or a bad thing? Write an essay explaining your point of view.

→ Writing Prompt 14: The philosopher Friedrich Nietzsche once said: I’m not upset that you lied to me, I’m upset that from now on I can’t believe you.
How do you feel about this statement? Have you ever been caught in a lie and lost the trust of someone you love? Write about what the lie was, how you felt about lying afterward and how long did it took for you to earn their trust again.

→ Writing Prompt 15: Your local newspaper has been running a series of articles on local attractions to inform newcomers of places they might visit. Describe your favorite local place in a letter to the editor of the paper.

→ Writing Prompt 16: Every state or city has something nice about it and something maybe not so nice. Write about the three best things about living in your state. What is the worst thing?

→ Writing Prompt 17:  Vladimir Lenin once said: A lie told often enough becomes the truth.
What is your opinion on this statement? Write about a time that you (or someone you know} told a lie or exaggerated a story so many times that you eventually believed it happened just the way you said, even though you know deep down it isn’t so?

→ Writing Prompt 18: There’s an old German proverb that says: Truth gives a short answer, while the lie usually babbles.
What is your opinion? Have you ever told a lie where you talked too much to sound convincing and made the telling of the lie worse? Write about it.

→ Writing Prompt 19: A fool thinks of himself to be wise, but a wise man knows himself to be a fool.
What do you believe Shakespeare meant with this quote? Write your opinion.